We are now living longer than ever before, but an ageing population means more and more people are living with chronic diseases, and the cost of healthcare is ever-rising.

A recent estimate found that it costs £1.2 billion just to bring a new medicine from lab to pharmacy, and many new treatments are abandoned during testing. Not only does this add to costs for health services which have to pay for increasing drug prices, it also means some people are denied life-saving treatments. While the NHS spends approximately £15 billion a year on drug treatments in England alone, these are only effective in 30-60% of the population.

Meanwhile, the cost and inaccessibility of many diagnostic methods is preventing universal screening and leading to late diagnosis: almost half of cancer patients are diagnosed too late. This has a significant impact on survival rates. For example, over 95% of male bowel cancer patients diagnosed at the onset of the disease survive for at least five years, but this drops to just 7% once the cancer is established. 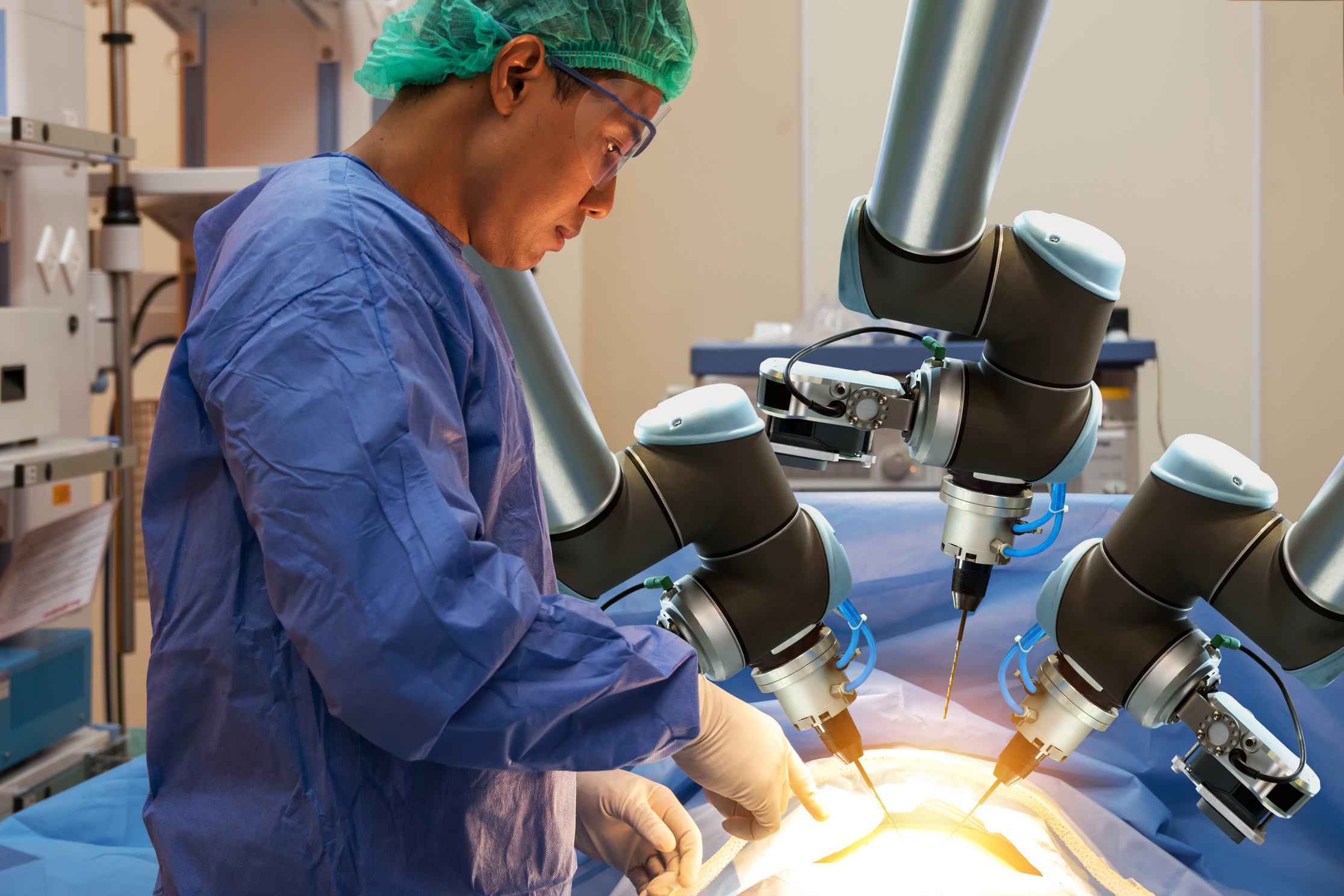 Through the Life Sciences Strategy, published last year, the government set out its vision for the future of healthcare and quality of life in the UK, and committed to help develop a faster pathway for bringing new healthcare products to patients.

Now, advances in quantum technology being developed in the UK are promising to unlock a new era of healthcare, dramatically improving both disease diagnoses and the development of new treatments.

One of the first applications of quantum computers could be to improve chemical, molecular and biological simulation, used to conduct high-speed ‘virtual drug trials’. This would enable pharmaceutical giants to speed up drug testing, eliminate bad components and pick ‘winners’ far earlier in the drug discovery process. The result would be a reduced cost of innovation, cutting the price of new treatments, and allowing health services to roll out life-saving drugs at greater speed, on a wider scale and at a lower cost.

Quantum technology could also enhance the accuracy and reduce the cost and invasiveness of medical diagnostics. Using techniques such as atomic magnetometry, quantum sensors could be used to detect the very small magnetic fields that come from the body – from the brain or the heart – and provide previously unreachable information about our organs, without the need for surgery. Quantum electronics could enable MRI scanners to ‘zoom in’ producing higher resolution images, generating a far more accurate diagnosis. The National Quantum Technology Hub for Quantum Enhanced Imaging at the University of Glasgow, is developing new imaging techniques, such as imaging with squeezing that could transform biomedical applications.

Quantum technologies are already being used to look at brain function but currently need to be cryogenically cooled. Further developments, like that being made in quantum imaging at the UK National Quantum Technology Hub for Sensors and Metrology at the University of Birmingham, could help to miniaturise the equipment. This would enable quantum sensors to be incorporated into wearable tech to enable cheap, easy and real-time brain scans. Such developments could help us move away from conducting tests only when symptoms manifest, and roll out universal screening to every GP practice to detect disease earlier.

As Prime Minister Theresa May said in a recent speech, “The development of smart technologies to analyse great quantities of data quickly and with a higher degree of accuracy than is possible by human beings opens up a whole new field of medical research and gives us a new weapon in our armoury in the fight against disease.”

The government has committed hundreds of millions over the last few years to develop quantum technologies in the UK. However, getting these ‘smart technologies’ to patients depends on industry and government working together to identify and invest in research with promising applications at an early stage.

I am leading a new national activity to work with industry to identify how they can best use and take advantage of quantum technologies to make the UK a world leader in a global market.

This is a unique opportunity for healthcare and pharmaceutical companies to ensure the development of technologies address their needs and unlocks new opportunities to transform quality of life in the UK.