Quantum: turning the possibilities of science fiction into reality for UK industry

Few realise Britain has an unrivalled heritage in quantum technology and is now once again perfectly poised to play a leading role in the coming quantum revolution that could transform our economy. Since the discovery of quantum science, quantum devices like transistors, semi-conductors, and the first practical atomic clock – developed at the National Physical Laboratory (NPL) in the 1950s – have gone on to shape modern life. They have enabled GPS, and underpinned the creation of the internet, opening up many of the technologies we use every day. Now, UK organisations are at the forefront of a ‘second quantum revolution’ that could deliver impact on a similar scale and transform every industry. 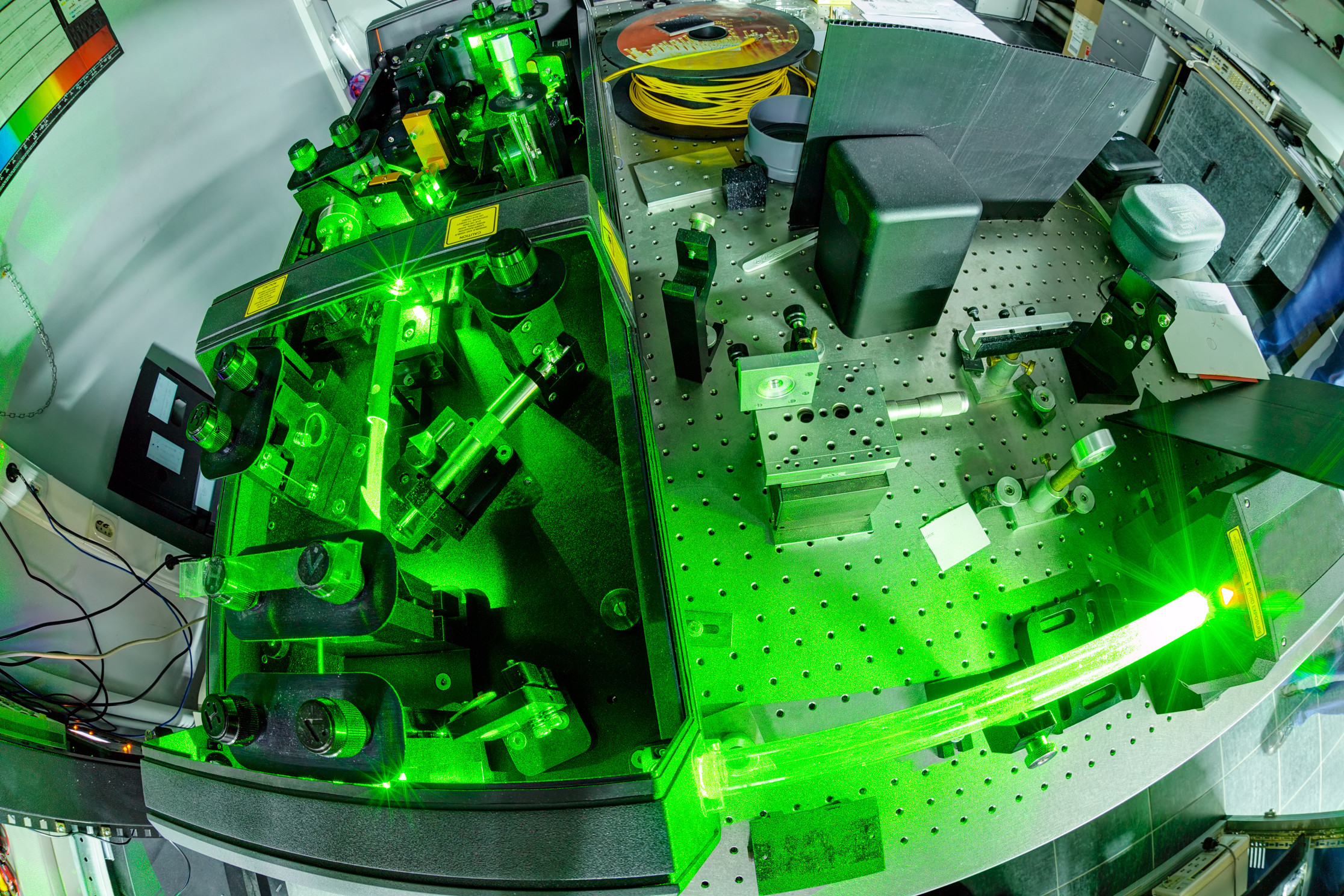 The UK is spearheading the development of the next generation of atomic clocks that could deliver high-precision navigation across land, sea and air, and dramatically speed up data transfer rates across communications networks. They could also enable brand new capabilities, such as the ability to accurately measure the rise in sea levels.

Quantum computing – using subatomic particles as repositories and processors of data – could deliver processing power many orders of magnitude higher than our current capacity. When you think we put a man on the moon with processing power less than exists in our smartphones today, just imagine what hitherto impossible abilities this could enable. Such unfathomable processing power could allow UK pharmaceutical companies to dramatically increase the speed with which new cures could be brought to market, and transform our manufacturing industry, by allowing us to predict and visualise the properties of complex advanced new materials before they have been made.

Scientists from the University of Oxford this year created the world’s fastest interconnecting quantum ‘logic gates’, the building blocks of quantum computing circuits. The Networked Quantum Information Technologies Hub (NQIT) at the University of Oxford is now one of the world’s leading centres for quantum research and was recently chosen as part of IBM’s trailblazing Q Network. Pioneering work in the field means quantum computing is rapidly morphing from science fiction into tangible reality.

In communications, researchers from the University of York’s Quantum Communications Hub, have also been able to predict the upper limits of quantum cryptography, which will see information encoded in the physical state of an atom, paving the way for amazingly secure communications.

Some ground-breaking quantum technologies are already in development, such as quantum sensing devices. These promise the ability to locate lucrative oil and gas reserves, and reduce the £5 billion the UK spends each year on utilities and infrastructure maintenance.

Yet the UK faces an intense international race to lead the future quantum market. China is already testing ‘quantum encryption’ in space, and recently trialled a 75-minute quantum-encrypted video chat between Beijing and Vienna. American scientists also made a recent breakthrough, which could enable seamless interconnectivity between quantum computing modules, bringing us a step closer to a fully modular quantum computer. The EU has meanwhile announced a €1 billion quantum technologies flagship.

If the UK is to stay ahead of the competition, government and industry must ensure their investment priorities are aligned so that we support the aspects of quantum technology with the greatest commercial potential. The UK Government was one of the first in the world to see the potential for quantum technologies, committing hundreds of millions over the last few years to develop quantum technologies in the UK. £20 million of funding for businesses and researchers has recently been announced to pioneer the exploitation of quantum technologies. But to ensure this investment enables UK industry to reap the benefits of the second quantum revolution, it is crucial that our businesses are involved from the outset. Only then can we ensure that the development of new technologies meets industry needs, and will deliver the greatest impact to the economy and society.

I am leading a new national activity to work with industry to identify how they can best use and take advantage of quantum technologies to help deliver this potential multi-billion-pound industry for the UK.